Running and Athletics for all 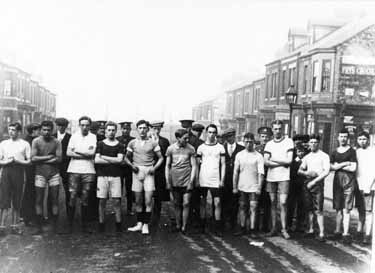 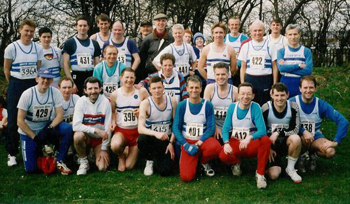